For those of you who read these blog posts in an email: The emails are automatically sent out the evening after they are written. If you would like to read them on the same day I write them, you can do so by going to this website: www.showardwithlove.blogspot.com


We started day 5 in the hospital today. Well, at least I think so, if today is in fact Wednesday...the days are definitely starting to run together. Today is an exciting day though because we should get to see our baby who has been camping out at Mimi's since Monday! 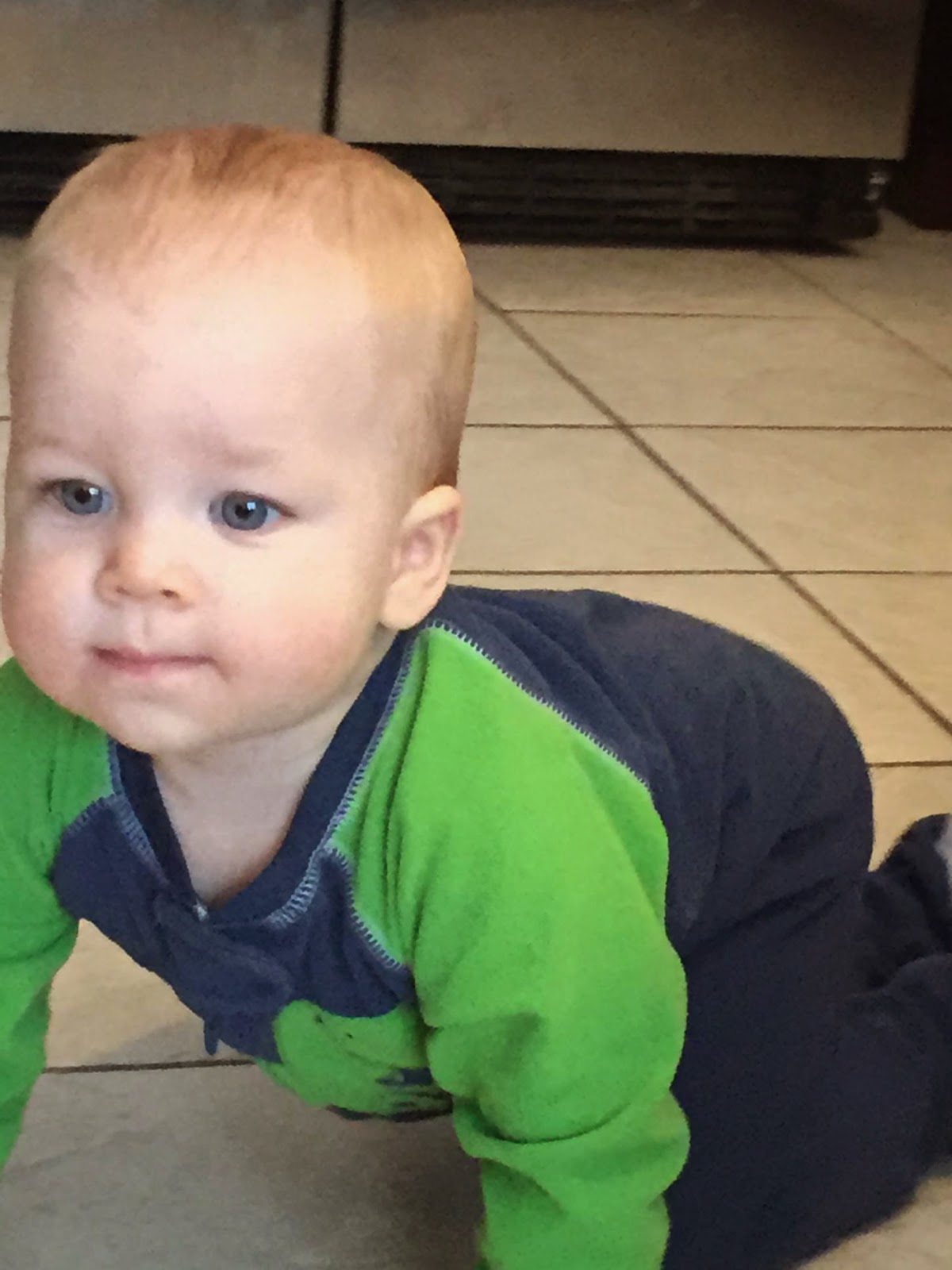 Nashville was hit pretty hard with ice and the streets have been unsafe since early Monday morning. I've spent the last two nights on the recliner in Branch's room, but I'm not complaining since it means that I haven't had to be separated from him due to the unsafe road conditions.

Not much has changed.  Branch's platelet count has stayed right at 3,000 - the same as when he arrived.  There was one reading that put it at 5,300 but then it went back down and stayed down. We're now assuming that was just a sampling error and that the count never actually went up.

He's continuing the steroid treatment, which will end this morning.  He had two rounds of IVIG, the platelet coating medicine, but since that didn't seem to have an effect, it'll be a few more days before he can have any more.

Yesterday, Tuesday, Branch received a platelet transfusion. We hoped it would get his count in the 30,000 range (even if just temporary), but the blood work this morning showed that we were back down to 3,000. Ugh.

There are a couple of options for treatment going forward.  The first is to try a new medicine which should help to slow his immune system down, since that is what keeps killing the new platelets.  If that doesn't work, he could have surgery to remove his spleen but we're working to avoid that.

So now we're just hunkering down for a few more days of fun!

Branch's sister, Lisa, flew in yesterday from LA and it's great having her home :) And even though we got another inch of snow, the roads are much better today so we can have visitors and see Easton. Trying to focus on the positives here!

I made a quick trip home this morning to do a load of laundry and take a shower. I'll also be picking up Easton and bringing him to visit Branch, giving my mom some much needed baby free time. 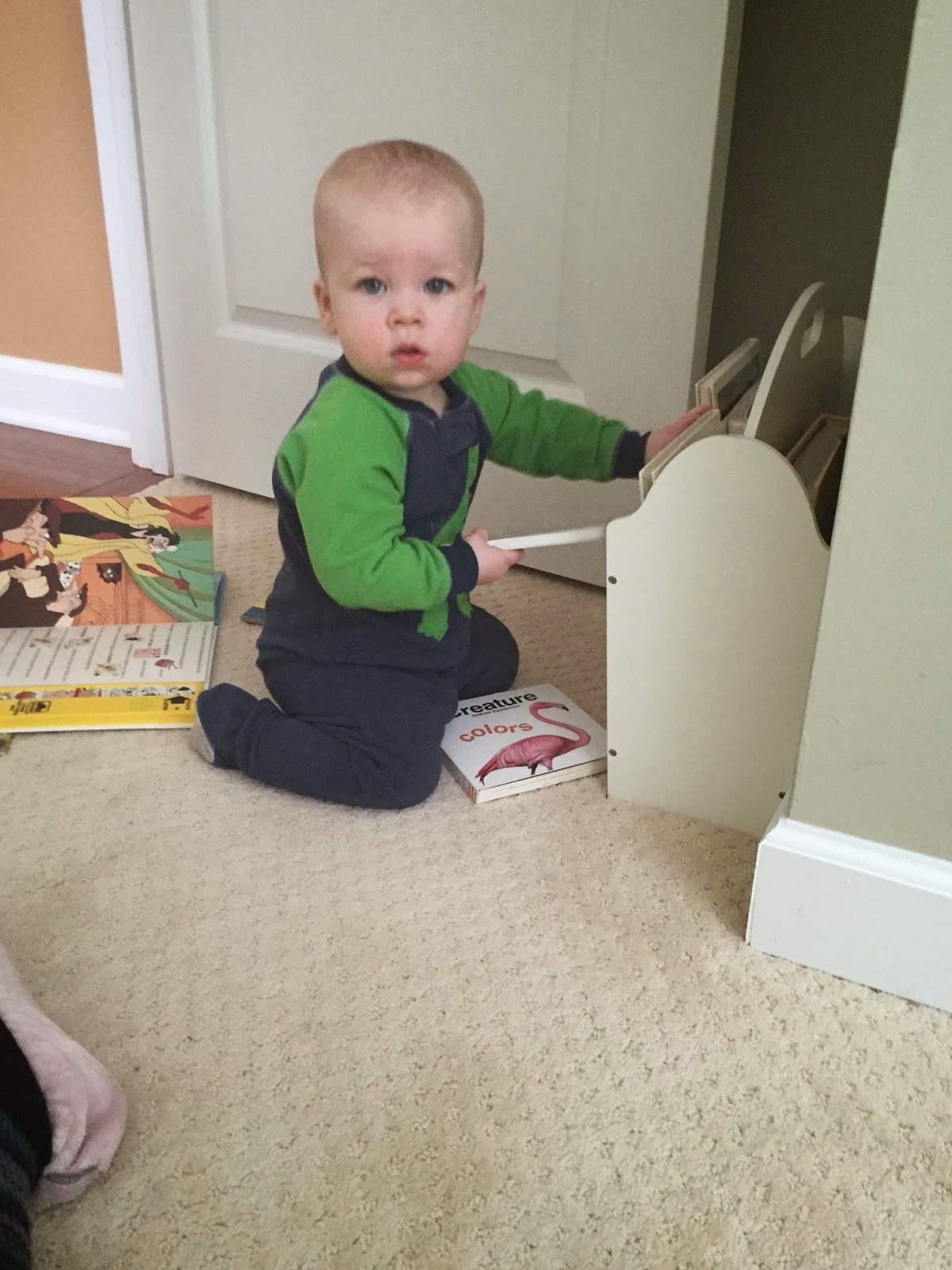 The dogs are with Jane & Bryan which is a huge weight off my shoulders, not having to run home to let them out and feed them regularly.