Hello all! I'm back with the rest of the pictures from Charleston and it's all about the tours. One of the best ways to get to know Charleston is by the tours and in 4 days, we went on 6 of them! Can you believe it?

The first tour was a culinary tour where we ate our way through the city. We learned all about the partnerships between restaurants and the local farmers which has quickly turned Charleston into a culinary hotspot and saved lots of farms. 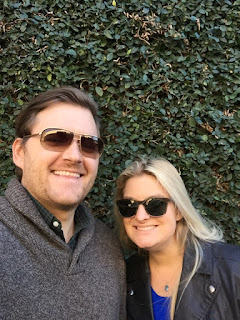 The next day, we went on The Original Grimke Sisters Tour. If you haven't read the book, The Invention of Wings by Sue Monk Kidd, I highly suggest you get yourself a copy ASAP. It's a historical fiction about two abolitionist/feminist sisters, Sarah and Angelina Grimke who belonged to Charleston's elite. I loved the book and was so excited to take the tour to see the sights mentioned in the book. The tour was also great because it separated fact from fiction. 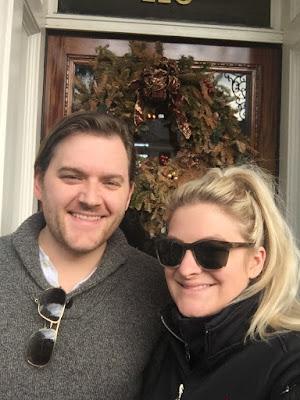 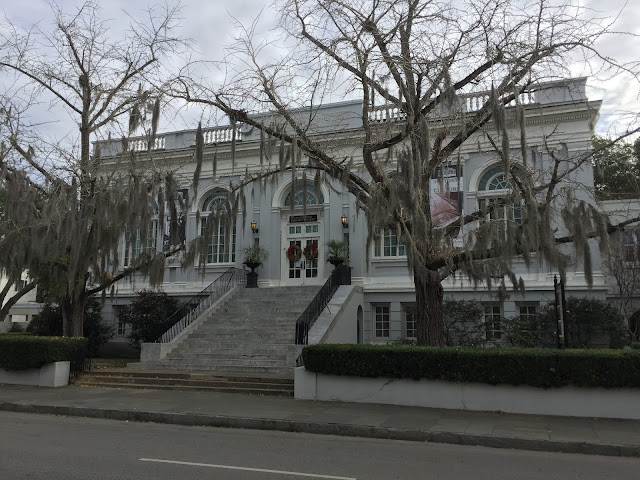 We were a few minutes early to the tour, which met at the Charleston Library Society so we walked through a graveyard next to the Unitarian Church. 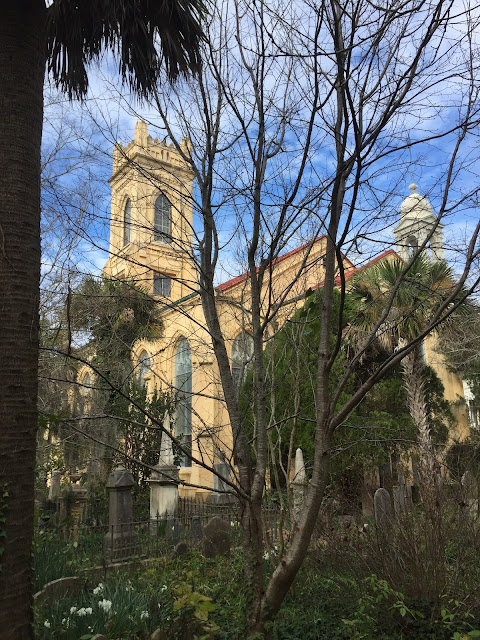 Unitarians believe in letting nature take its course so the graveyard was full of wildflowers and trees, but all the walkways were very well maintained.

We even got to peek inside the Unitarian Church and it was just wow. I didn't feel comfortable taking pictures while I was in there, but pulled this one off the internet so you can see it too. 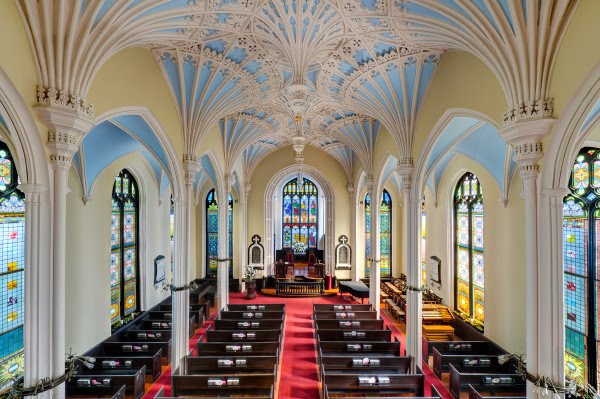 I mean, look at that ceiling!

The tour did not disappoint! We saw the home where the main character, Sarah, grew up in, where her father was imprisoned during the Revolutionary War, and where she attended finishing school (as well as many other spots). 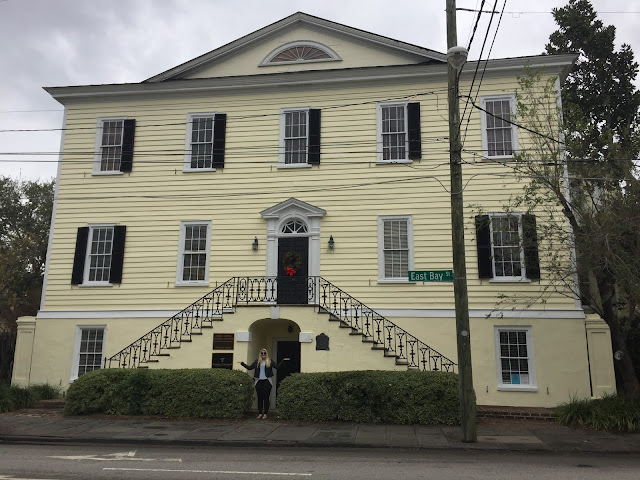 The home described by the author in the book, where Sarah's younger Angelina lived in. 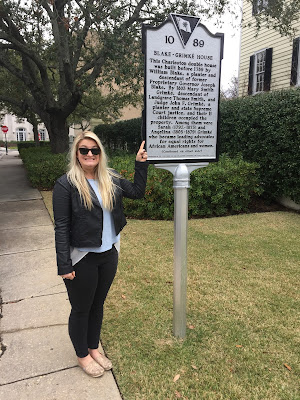 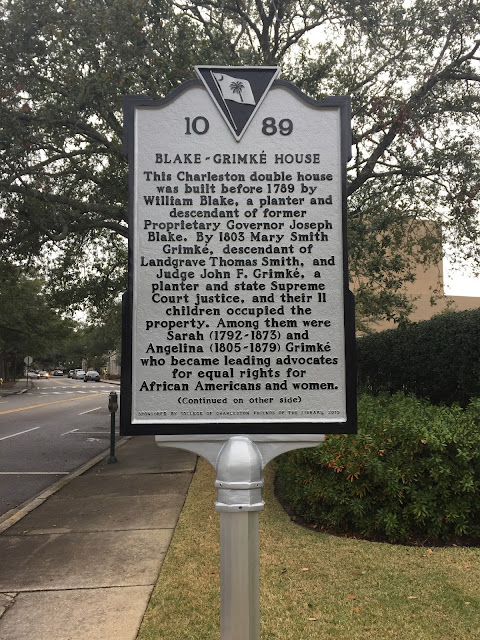 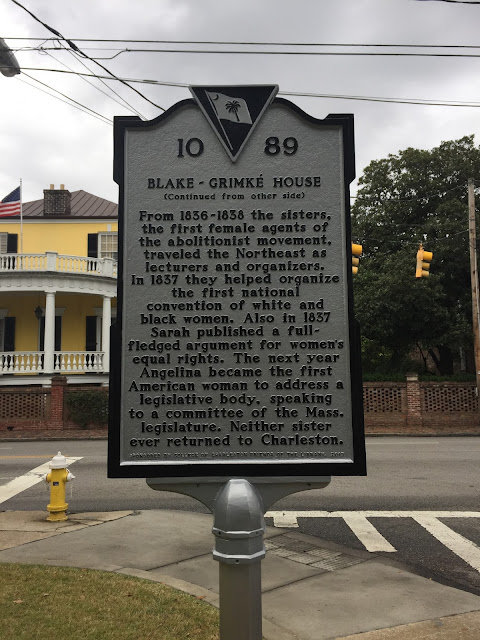 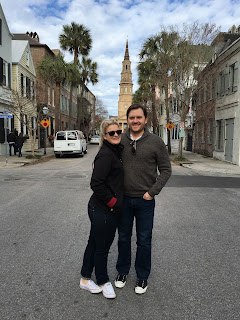 Our next tour was a carriage tour with Palmetto Carriage Tours. You will see many carriage tours going by walking around Charleston, but this company got the seal of approval from Southern Living Magazine which was good enough for me! 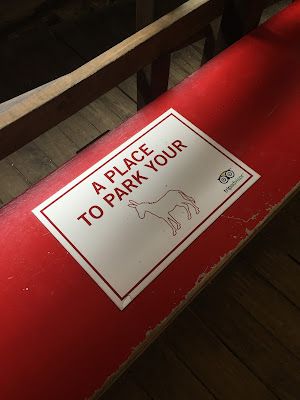 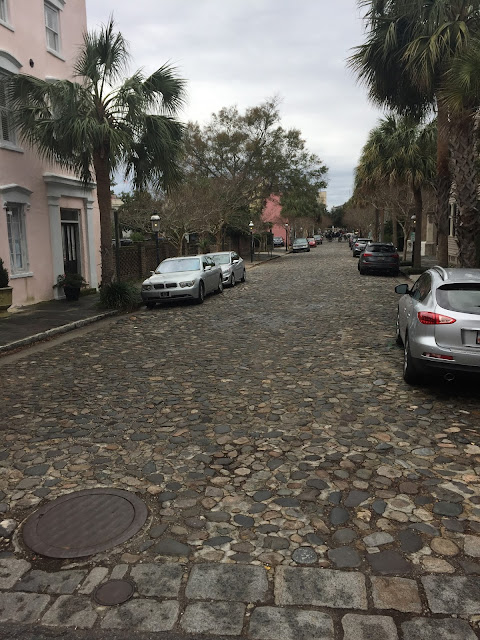 Cobblestone streets made out of the stone

Our next tour was of the house that Sarah Grimke actually grew up in (but not the house described in the book). The house is named the Heyward Washington House. Guys, I was totally geeking out. Sarah was totally ahead of her time - an independent thinker, daughter of a prominent judge, who was steadfast in her beliefs. I couldn't help but spend time imagining what kind of conversations she had over dinner in the dining room, or watching her family's slaves work out in the yard (something she felt strongly against). 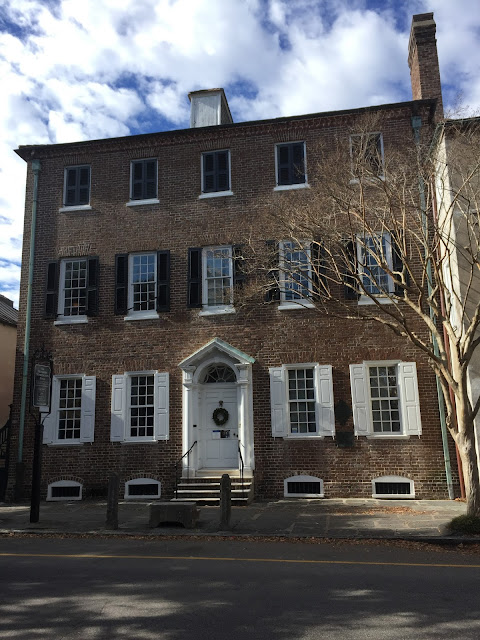 Oh, also, George Washington stayed in this house in his first visit to Charleston as president, which is apparently a pretty big deal. 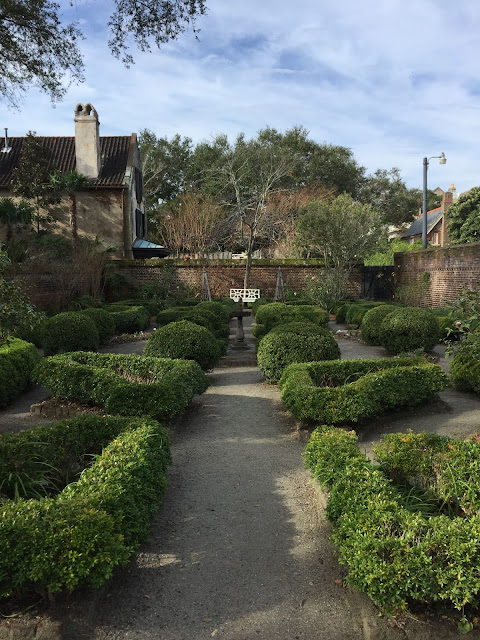 The gardens behind the Heyward Washington house: 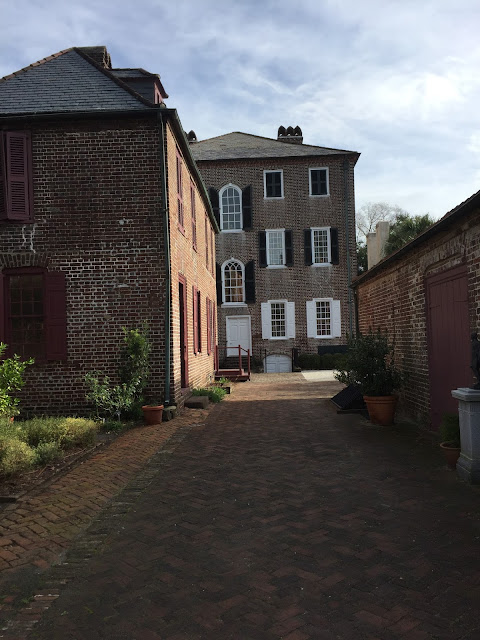 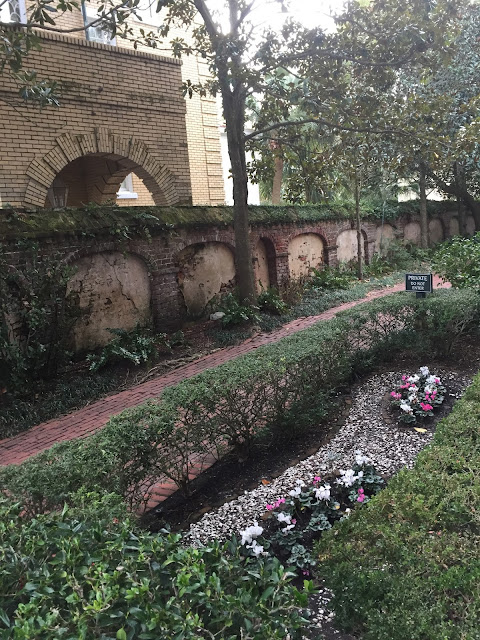 Needless to say, our trip was pretty amazing! Definitely a city I recommend, and we will definitely visit again!